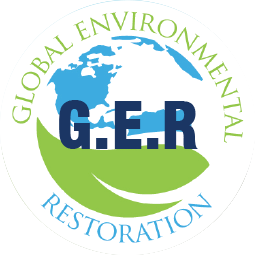 With the express purpose of providing practical solutions to the challenges of the modern indoor environment. Thanks to a breakthrough in environmental science technology, we are able to offer a final solution to the growing threats of bacteria, mold, virus, spores and volatile organic compounds.

SNiPER® is a revolutionary industrial strength cleaner and disinfectant. It is non-corrosive, non-flammable and non-harmful to you and the environment. It is not just a disinfectant, it is a green technology system, able to address indoor pollution in its many forms. SNiPER® has been meticulously designed for exceptional performance on a broad scale while remaining safe and eco-friendly. Traditional technology for biological control uses toxic chemicals to poison its target. SNiPER® does not employ a metabolic toxin to disinfect; rather it is specifically engineered to be selective in its attack, targeting harmful contaminants without causing harm to your health or your environment. It exhibits a rapid kill over a wide range of micro-organisms, including bacteria, fungus, virus, yeast and spores. With SNiPER® it is no longer necessary to apply harsh, irritating, and increasingly ineffective chemicals to clean and disinfect indoor environments. 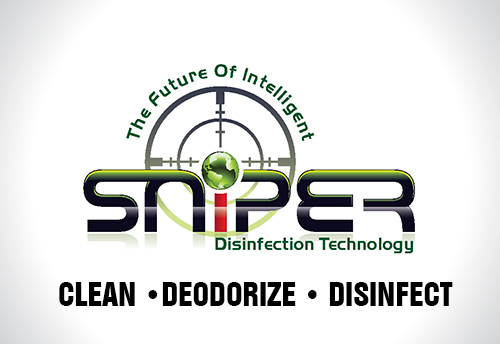 SNiPER®’s ability to target and kill the most harmful viruses makes it the ideal cleaner for flu and cold season. As we see with SNiPER®, not all disinfectants are created equally. You need technology that is working for you, targeting the most harmful microbial threats. Reduce infection and illness, clean and disinfect with SNiPER®.

SNiPER® inactivates bacterial and fungal spores for maximum protection. Some cleaners claim to kill 99.9% of “germs” but may not be killing the most life threatening virus, bacteria and spores. Spores can lay dormant for long periods of time and are hard to kill. When conditions become favorable again, they revive and reinfest. Sporing bacteria are the cause of a number of serious diseases in humans. A product that cannot inactivate spores where spores are present is like killing the mother spider without killing the thousand eggs she just hatched. 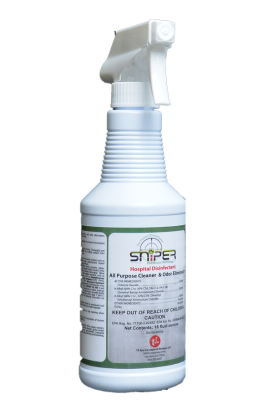 SNiPER® is next generation chemistry

SNiPER® is next generation chemistry, a new era of disinfection quality. Due to its proprietary formulation, SNiPER® has harnessed the power, efficacy, and versatility of chlorine dioxide in a completely safe and shelf-stable formulation. The proprietary function of the SNiPER® technology guarantees that no free chlorine dioxide will be released that could pose a health risk or physical hazard.

SNiPER® is extremely effective in odor mitigation. SNiPER®’s ability to physically disassemble vital structural components of odor-causing organisms allows SNiPER® to eliminate odors at the molecular level, as opposed to other products that mask odors with perfumes and fragrances. SNiPER® is able to break down and remove odors from skunk to smoke, cat urine to decay. SNiPER® is able to mitigate formaldehyde, methane, ammonia, glutaraldehyde, hydrogen sulfide and long-chain complex hydrocarbons such as gasoline or diesel by molecular dissolution. 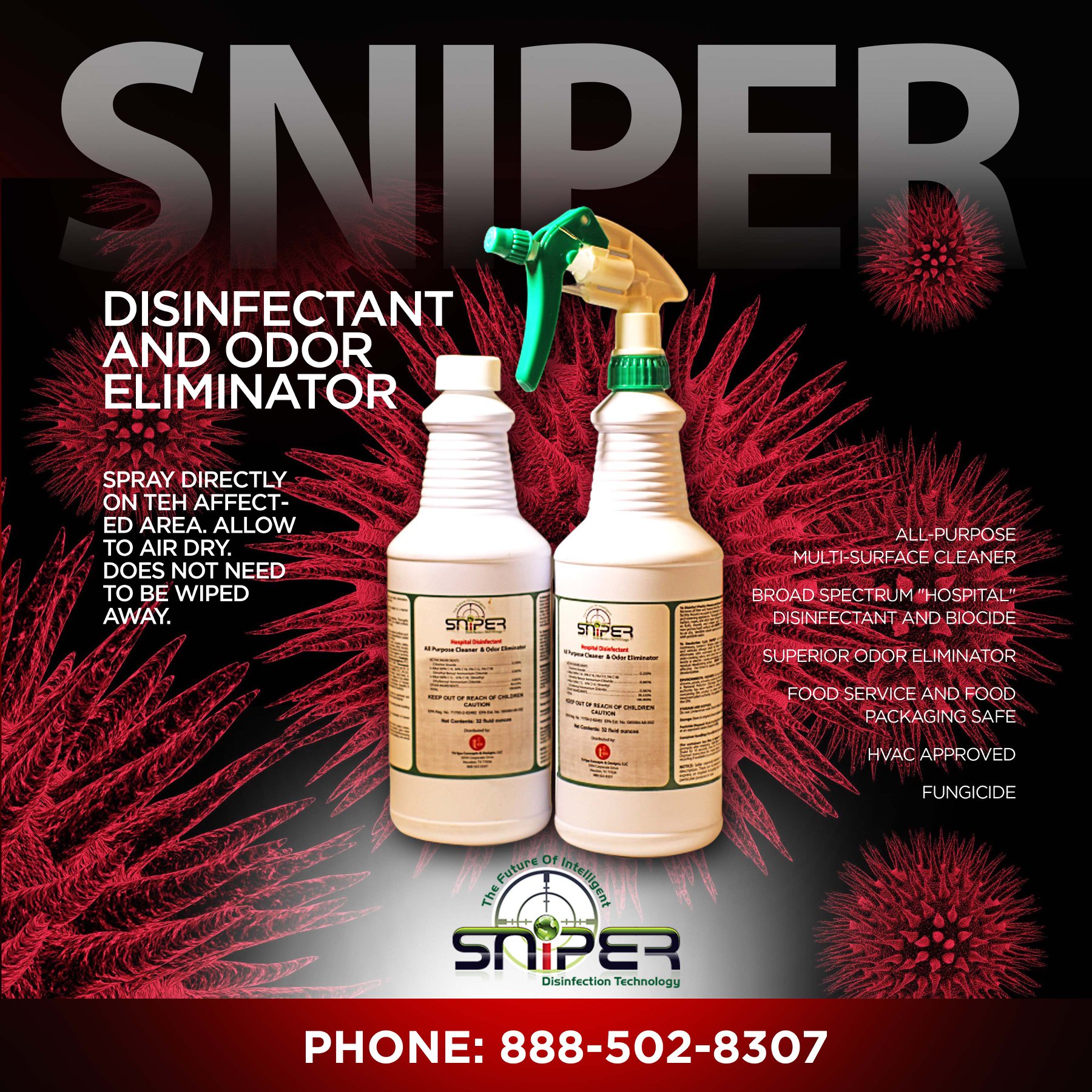 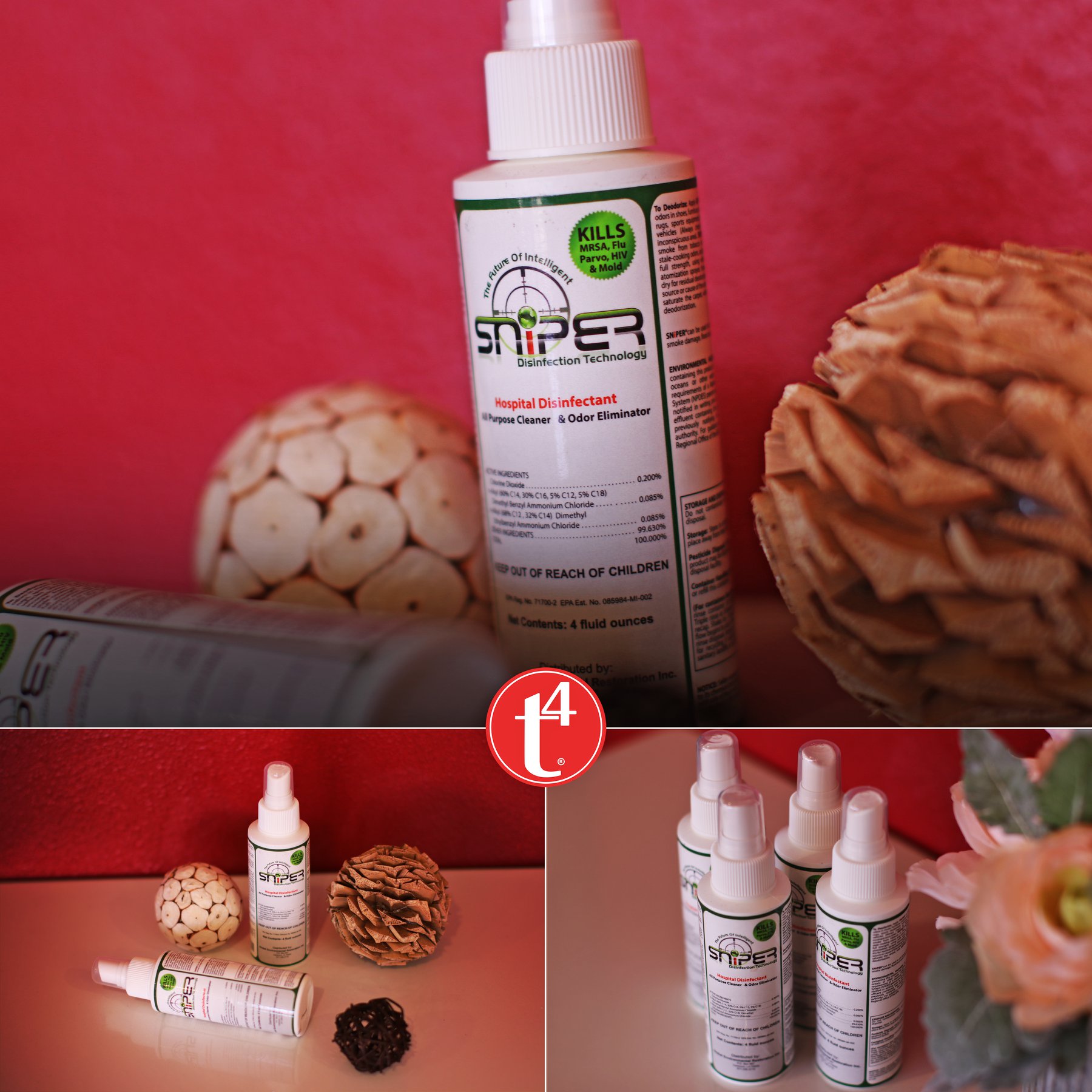